I Agree
How Does The California Superior Court Work? | CaliforniaCourtRecords.us
California Court Records

How Does the California Superior Court Work?

Superior Courts in California are trial courts of general jurisdiction. Cases brought before the court may be decided by a judge or jury by applying the law to the facts presented by witnesses’ evidence. Decisions of the Superior Courts may be appealed to the appellate courts in the state. Each of California’s 58 counties has a Superior Court. Approximately 6 million cases are filed annually in the California Supreme Courts. Superior Courts are usually the first contact with the California judicial system.

The Superior Courts have jurisdiction over all criminal and civil cases in California. The majority of the Superior Courts have dedicated departments that handle probate, family, mental health, juvenile, small claims, and traffic cases. Several Superior Courts also have specialty departments focused on handling non-violent drug offenses and domestic violence cases. The court is also authorized to handle matters where parties ask for special relief, such as an injunction or a declaratory order.

The Superior Courts have over 1740 authorized judges and several hundreds of authorized commissioners and referees. California Legislature decides the number of judges in each Superior Court. The legislature may assign as little as two judges in small counties and over 400 in more populated counties like Los Angeles. In the Superior Court, judges are elected by county voters in a non-partisan ballot at a general election to serve six-year terms. Vacancies in the court are filled through appointment by the Governor. Superior Court judges must have been attorneys admitted into the practice of law in California or must have served as a judge of a California court of record for a minimum of ten years, immediately preceding appointment or election. California Superior Courts with two or more judges usually have a presiding Judge saddled with providing leadership for many aspects of the court. Presiding Judges are typically chosen by their peers and are responsible for assigning cases to the judges.

Criminal cases in the Superior Courts begin when a prosecutor files formal charges, an individual is apprehended, or a grand jury issues an indictment. The prosecuting attorney presents a charge against a person accused of committing a crime on behalf of the state. Consequently, the attorney must prove to the judge that the defendant is guilty. The court presumes a defendant innocent until the prosecutor can prove each crime element beyond a reasonable doubt. In situations where a charged defendant cannot afford the services of an attorney, the court appoints one for such.

Note that California Superior Courts do not appoint attorneys for infraction cases as infractions do not result in prison or jail terms. Cases of infraction on trial at the Superior Courts are also punishable by a fine. A judge and not a jury decide such trials. Common examples of infractions are speeding and running a red light or a stop sign. Misdemeanor offenses are punishable by fines or incarceration for less than a year in a city or county jail. In contrast, felony offenses are punishable by incarceration in state prison for more than a year or death.

Civil cases begin when a plaintiff files a complaint or petition with the Superior Court. Upon filing, the clerk issues a summon that is served to the defendants. A copy of the complaint accompanies the summon. Under the law, the defendant has 30 days to file an answer or objection (demurrer) with the court’s clerk except in cases of eviction, where the defendant is granted just five days. The defendant may admit or deny each of the allegations and present reasons to support the belief that the plaintiff is not entitled to the relief. In cases where a defendant fails to respond within the stipulated period, the plaintiff may file for a judgment by default. Before the trial’s start, the Superior Court holds a mandatory settlement conference to see whether there is any chance of settlement before proceeding to trial.

California Superior Courts also have programs to help parties resolve disputes other than at traditional case proceedings. Programs such as Alternative Dispute Resolutions (ADR) encompasses various techniques for resolving legal disputes before they go to trial. The ADR program goals include saving time and money for parties involved in a case, reducing court congestion and the number of cases going to trial, and offering litigants dispute resolution options tailored to their needs.

Arbitration and Mediations are two very population forms of Alternative Dispute Resolutions. Arbitrations involve using a neutral party who conducts a hearing, receives evidence, and decides the dispute’s outcome. In mediation, the neutral party does not resolve the dispute but helps both parties communicate to settle the dispute themselves. Parties have a higher chance of participation in resolving their conflicts in mediation than in an arbitration or trial. Note that not all Superior Courts offer ADRs. 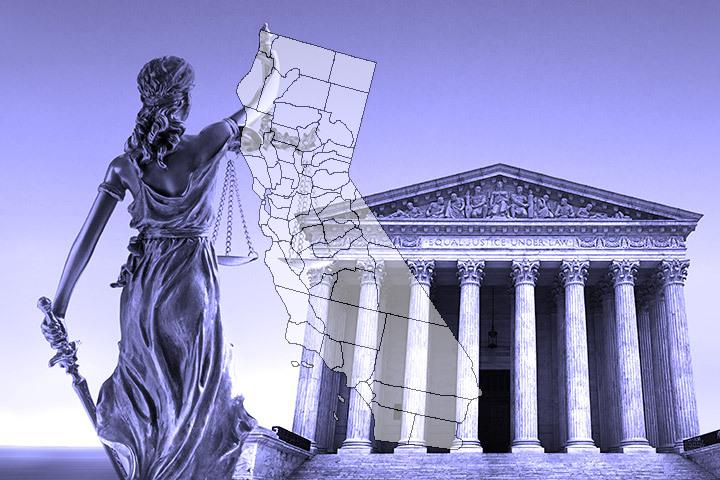