I Agree
What is a Tort Case and What Does it Involve in California? | CaliforniaCourtRecords.us
California Court Records

What is a Tort Case, and What does it Involve in California?

Tort cases are civil violations of the law by a person or system that causes some form of damage to another individual. The nature of the damage often leads to the violating person or system being culpable to legal action. In California, the liable party is called the "tortfeasor", while the victim is referred to as the plaintiff. Unless there is an appeal to the higher courts of jurisdiction, Superior Courts handle tort cases exclusively in California. There is a Superior Court in each of the 58 counties of the state. To file a tort case, the plaintiff or legal representative must demonstrate the damages suffered were direct as a result of the tortfeasor's actions.

What is California Tort Law?

Tort Law is a subset of California laws that handles civil breaches by a party against another, which entitles the victim to compensation. California Tort Claims Act is uniques in some ways:

What Kinds of Cases are Covered by Tort Law in California?

California's Superior Courts hear a wide variety of tort cases every year. Some of them are listed here:

What are the Differences Between Criminal Law and Tort Law in California?

A close look at the California Criminal Code and Civil Code (which embodies tort law) reveals differences in their provisions in terms of structure and principle:

Criminal cases do not require a victim's consent to be prosecuted. Tort cases are filed on the prerogative of the plaintiff.

Wrongs in criminal law are public by definition, while the same is interpreted as private in tort cases.

In tort, the harm is the basis for filing for a remedy; in criminal matters, it does not matter if anyone was hurt or not. In criminal law, the injury may be directed at others, at self, or only have the potential to do so. In other words, the harm is defined based on the moral values of the community

The conduct of the victim is of little contribution to the outcome of the case in criminal, while it is significant in tort law.

What is the Purpose of Tort Law in California?

What is a Tort Claim in California?

A 'Tort Claim' by California laws is a mandatory preliminary notification of the court of an injury or the detection of damage caused by a public entity. By implication, a tort claim must be filed before a formal lawsuit

How Do You File a Tort Claim in California?

Based on the Presentation and Consideration of Claims Section of the California Government Code, the following steps are necessary to file a tort claim in the state:

Pick up a claim form at the municipal office nearest to the claimant, or prepare a written report. Sign the form or statement and attach evidence of a payment of $25 to the application. If the claimant cannot afford the fee, fill out an affidavit requesting a fee waiver. Ensure the date of the filing is indicated on the payment receipt or affidavit. Submit to the appropriate authority. For claims against state employees, submit the form at:

For claims against the State Department of Transportation that are less than $10,000, submit to the address below:

For claims against cities or counties in the state, submit at their municipal offices. Larger cities like Los Angeles, San Diego, and San Jose offer online assistance in this regard. Submissions later than six months of the date of injury or discovery of damage will not be approved.

What Does a Tort Claim Contain in California?

What Happens after a Tort Claim is Filed in California?

When the tort claim is filed, the receiving authority reviews the application and provides feedback to the claimant on possible amendments. Such amendments must be made to get the claim approved. There is a waiting time of 45 days from the date of filing. There are several possible outcomes of a filed tort claim:

Why Do I Need a Personal Injury Lawyer for a Tort Claim?

Personal injury lawyers have a vast knowledge of the tort law and the state system. Also, under their experience, they can provide legal advice terms of:

How Can I Find a Personal Injury Lawyer Near Me?

The State Bar of California maintains a directory of Attorneys in the state. Use the list to locate a personal injury lawyer. Alternatively, use the index compiled by the Cornell University Law School. 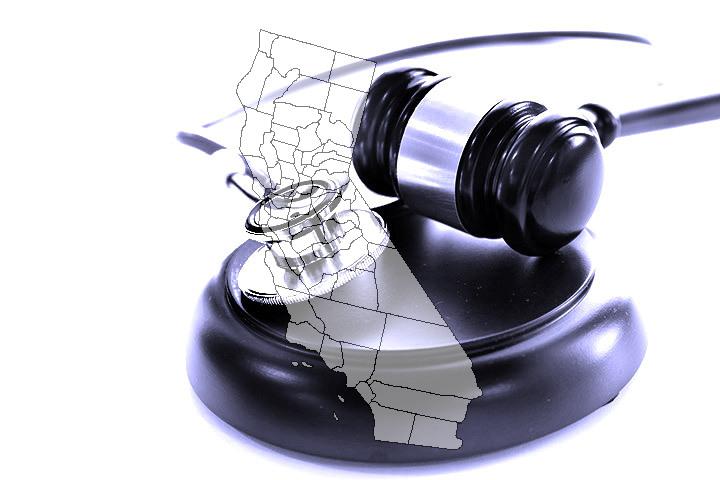